Actor Abhishek Sharma who shot to fame after his work in the show Miley Jab Hum Tum, is now a married man. He got married to actress Kanan Sharma on August 8. It was a very private affair and the two tied the know in front of the very close ones from their families and some of their friends.  Abhishek took to his social media account for the big reveal and the entire industry congratulated him for the big news. When we reached out to him, he said, “We wanted a low-key wedding, so we didn’t tell people. I had requested my friends to not post any pictures on social media. Now that it’s been a month, I posted about it on social media.”

In an interaction with Etimes, he talked about how the two love birds met. He said that they met while shooting for an ad and eventually fell in love. He shares, “We both started talking during the lockdown in 2020. I know her family – Ajay Sharma and Malini Kapoor – as we had worked together in the past. That’s how I knew Kanan. She was the one who reached out to me on Instagram for something work-related and that’s how we began chatting. After the lockdown ended, we met and clicked instantly.
We liked each other, but for a long time, we didn’t not tell our families.” 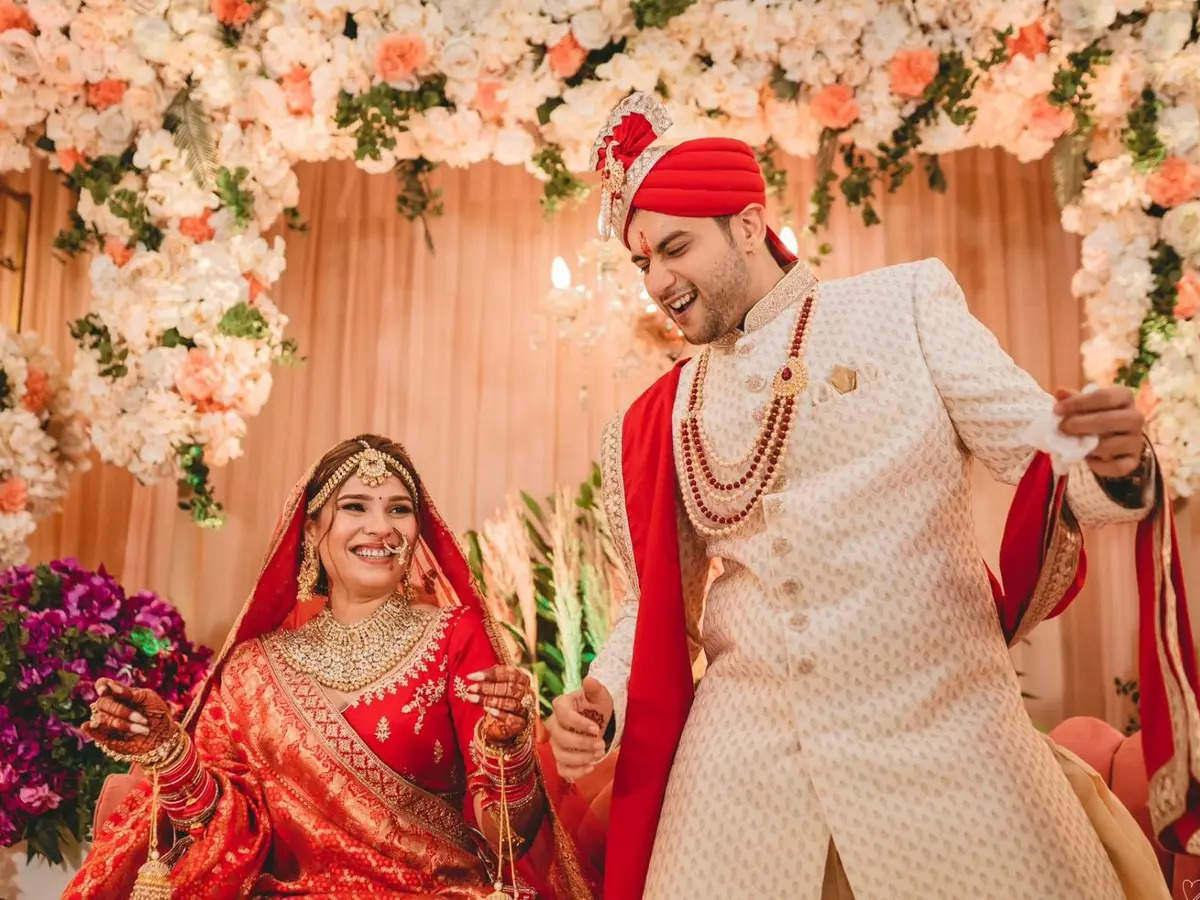 Soon the two got closer and started dating. “As we spent more time, we got more serious about each other and that’s how slowly we started heading in the direction of getting married. We roped in our families and decided to take the plunge,” he says.

Abhishek admits that he was worried about how Kanan’s family would react. He says, “Kanan is Ajay’s sister, so I was even more scared. When they got to know, they were shocked. But as they liked me and knew me since a long time, everything went smoothly and our families were happy to see us together.” 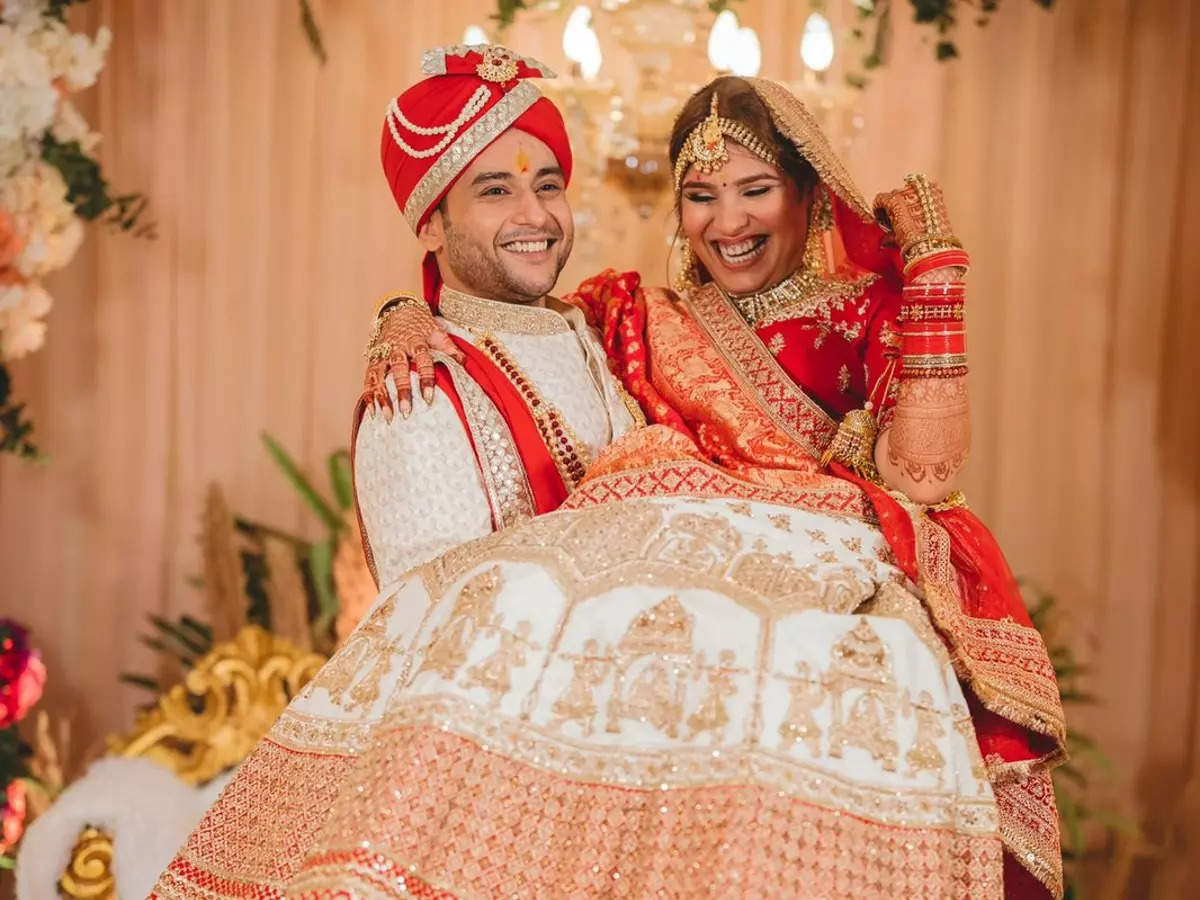 While the actor is working on a few projects currently, he says, “I will keep focusing on work but that doesn’t mean we are not spending time. We are getting more time with each other now and we are enjoying it. Few days ago, we even made a small trip nearby and had a good time together.”