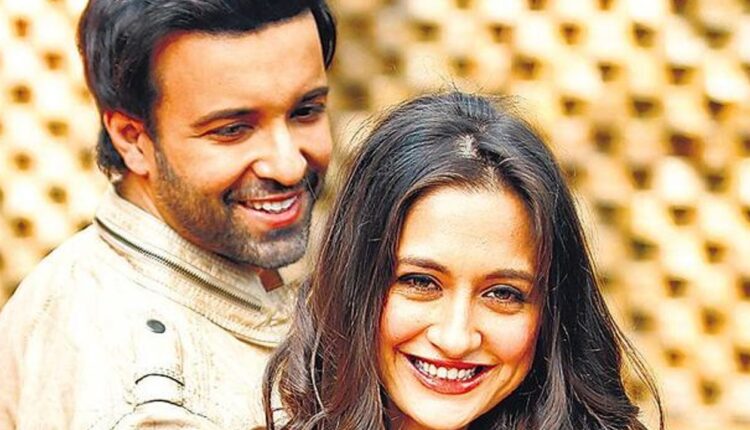 Actor Aamir Ali and Sanjeeda Sheikh have officially parted ways. There have been rumors about the couple living separately for quite some time. According to a source, the divorce had come through 9 months ago and the two are now settled in their own lives.

While the news is out in the open, Aamir and Sanjeeda have not confirmed the news yet. The course added that the custody of their two-year-old daughter Ayra has been given to Sanjeeda.

For the unversed, Aamir and Sanjeeda dated each other for many years before they decided to tie the knot in 2012. The couple also participated in the dance reality show Nach Baliye 3 and won it.

It was in 2020 that the news of turbulence in their marriage made headlines. Around the same time, it was revealed that the couple conceived Ayra through surrogacy.

The pictures and videos shared by Aamir and Sanjeeda with the little one were an absolute delight for their fans. While the duo kept tight-lipped about their divorce, they still share the moments they spend with their daughter Ayra on their social media accounts.