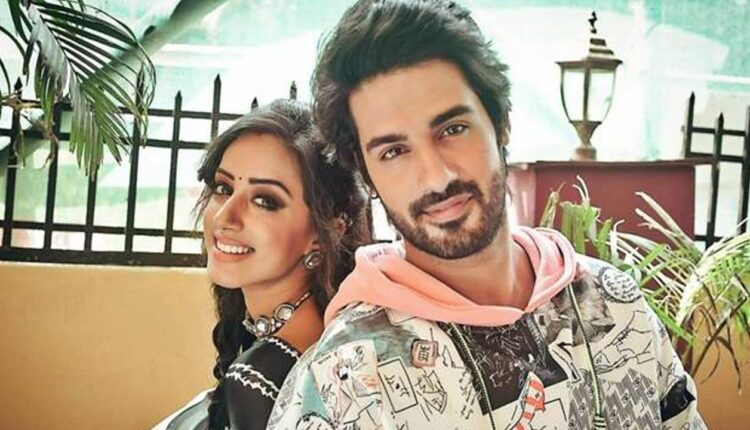 The popular tv show ‘Yeh Hai Chahatein’ has successfully completed 500 episodes. The show along with its lead pair is adored by the fans and enjoys a massive fan following. The lead pair Sargun Kaur and Abrar Qazi’s has played an integral role in keeping the show fresh and entertaining.

In a recent interview with India Forums, Sargun talked about the journey so far and shared, ”It has been awesome, I never thought 500 episodes is something we will achieve when I started the show. I didn’t come to know when did the time pass by, we went to Goa as well during the pandemic. A lot of people came and went, Aishwarya Khare is my best friend, Altamash too, became my family. It has been a positive journey for me.”

When asked about the TRPs, she said, ”I think fans love RuSha and when there is a track when they are apart, the TRPs suddenly drop. There was a time when we got separated and then we met again, the TRP was 2.9 and 2.6 also for a long time. We have been in the top 10 and top 5 too, but the ups and highs keep coming and going.”

Talking about the upcoming track, she said, ”There is the story about Param and Mishka, and there is another angle about my brother Venky there is a secret between Mishka and Venky, which Rudra knows about and this might lead to a tiff, there will be a tiff between the other two also, a lot has happened, so that’s what fans can expect ahead.”

Actor Abrar Qazi who essays the role of Rudra in the show took to his social media handle to express his happiness and gratitude. He wrote, “YHC completes 500 episodes! Seems like only yesterday when we all met. It has been a wonderful journey till now with some priceless memories. Congratulations to the whole team for this achievement.”

We wish the entire team of Yeh Hai Chahatein a hearty congratulations.