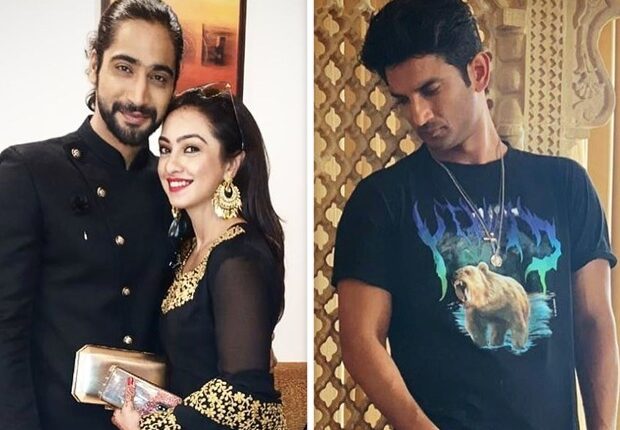 The Narcotics Control Bureau has initiated a probe into the matter of drugs being supplied in the entertainment industry. Everyone who is linked with the supplying or consuming drugs of any sorts is now under a scanner and is being summoned by the NCB.  After Rhea’s arrest in what is being said to be a drug scandal, a lot of names have been out in the media. While on one hand, summons are being sent to those who have been named, a lot is being reported in the media right now.

It’s not just Rhea and Showik Chakraborty who got arrested in the matter, it seems that now TV industry too will thoroughly be scanned for use of any narcotic substances. After many big names in Bollywood, now it’s the turn of Abigail Pande and Sanam Johar. The two have been summoned by NCB in the matter and they appeared at NCB office today for questioning.

TV actors Abigail Pande & Sanam Johar are currently being interrogated by the NCB.

What more will this case reveal, only time will tell. Stay tuned for the latest updates.