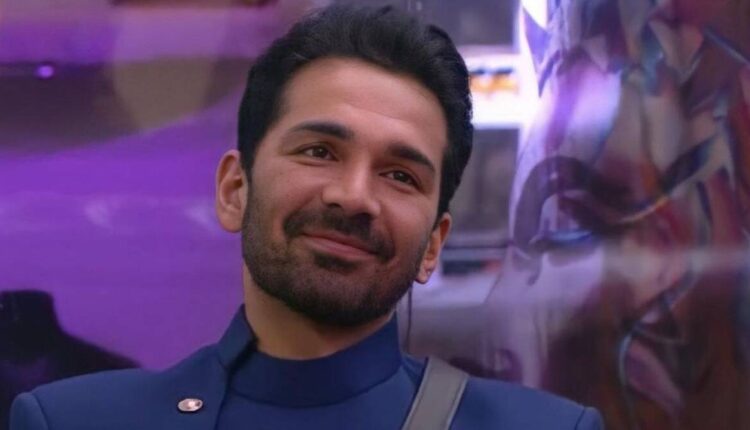 Khatron Ke Khiladi 11 is already creating all the buzz it needs to gain eyeballs of people. The contestants are gearing up for the stunt-based reality show and have already headed out to Cape Town where the shoot will take place. Pictures of them have already captured the social media and we just can’t keep calm.

As we know this season the handsome wise man we saw in Bigg Boss 14, Abhinav Shukla will participate too. While we have already established that he is a man who keeps to himself, we still don’t know a lot about his interests in stunts and his fears.  A leading entertainment portal got in touch with him and asked him if he has seen the seasons before.

To this, Shujla replied,”I am often blamed that when I do something, I don’t watch it, but this time, I watched season 3 of Khatron this time, of course, there were my favourites in the season – Milind Soman, Dino Morea, Shami, so I saw a few episodes.”

Revealing his biggest fear he said,” My biggest fear in life is humiliation, I feel really scared to be humiliated. After that, the fears that I have are height, and fire, and reptiles, and water. Of course, we are all scared, because if someone says they are not scared, then he is lying and if someone does say that, it is a medical condition that they don’t have any fears. I have done a couple of things where I know how to deal with certain kinds of things under pressure, and some, I haven’t. The idea here is not to become fearless but to see how does one performs under pressure.”

Ooooo. Well, that’s something which will make the game more interesting for us.

Are you looking forward to this season of Khatron Ke Khiladi? Do let us know.

Vivek Dahiya: I feel one of my limbs has gone with Divyanka