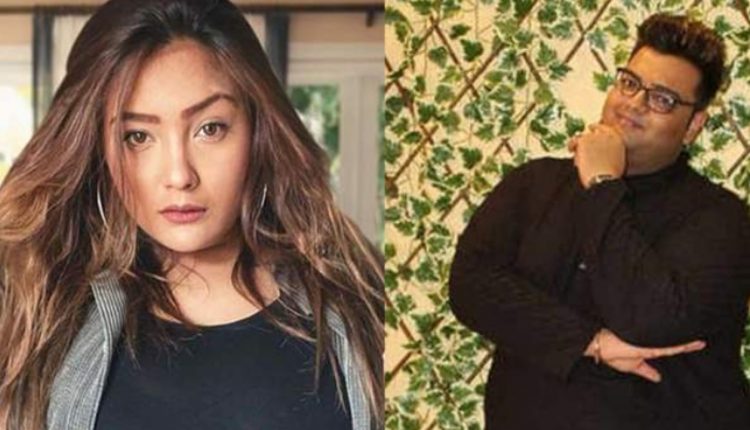 Bigg Boss OTT house become the synonym for high voltage drama and controversies. Along with the housemates what keeps the audience engaged are the guest appearances on the show. Ria Sharma’s recent appearance in the house was much appreciated and now Aashika Bhatia and Ace of Space fame Akshay Kakkar will appear on the show to promote MX TakaTak. Aashika who is known for his role in shows like Kuch Rang Pyaar Ke, Swabhimaan is winning hearts with her content on the digital platform.

Both Aashika and Akshay will interact with the contestants and the host Karan Johar. They are expected to enter the house with some special tasks in their kitty for the contestants. According to the latest report Aashika was also approached to be part of Bigg Boss this season but there are no confirmations yet.

Recently Rubina Dilaik and Nikki Tamboli were seen inside the house. Neha and Shamita’s behavior was criticized by the netizens post the episode went air.