Reyaansh:Why are you here at midnight Swetlana?

Swetlana:I realized that you have not slept yet.Guess you have a sleepless night.So I thought to give you a company. 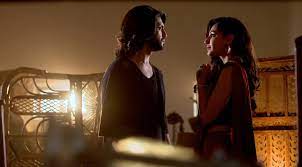 Swetlana went very close to him in a seductive manner pulling him closer to her. 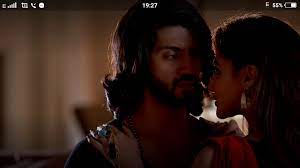 Swetlana:I am willing to do anything for you.But in return just write a good report about our service in this mental asylum.

Reyaansh smiled at her.She smiled in a seductive manner taking his smile as a ‘yes’ to her demand.

Suddenly his smile turned into anger and pushed her.

Reyaansh:Do you think that I will melt in your seductive smile?I am not evil like you.You should be ashamed of trying to seduce me even though you are married.Your shameless husband should be be blamed for letting you do such dirty things.So get out.

Reyaansh:I will prepare only a honest report whatever you try to do.

Moloy made a painting.In the painting,some dogs were trying to attack a man.

Reyaansh looked at the painting. 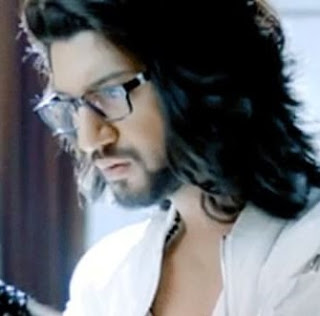 Moloy:I don’t know.But I feel that a man is going to get attacked by dogs. 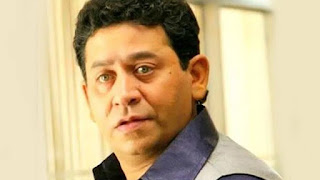 Reyaansh started running and the dogs chased him.But somehow Reyaansh escaped from the dogs by hiding in a hut from the dogs.He returned to the mental asylum after making sure that the dogs have gone.

Reyaansh:Again a murder attempt.I am sure that those dogs were sent by Tej and Swetlana.But God is with me.That’s why I got saved. 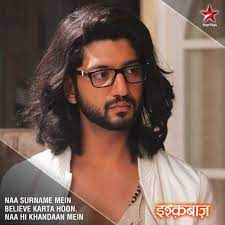 Swetlana:He has a good life time.See how he escaped from the dangerous dogs.

Tej got angry:No.His life time is short.His last day is near.How long will he save himself? 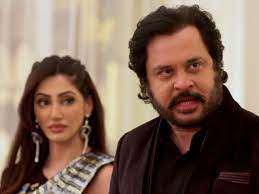 All were called for having food.

Jeev was looking at Nitya lovingly. 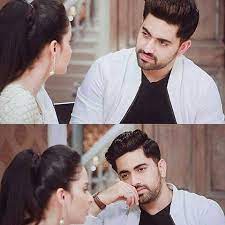 While walking Nitya slipped,but Jeev held her preventing her from falling down. 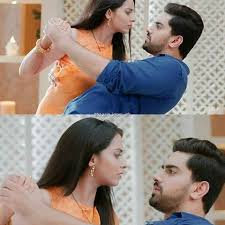 Reyaansh let Nitya go to the compound like other inmates.

Tej:Why did you let Nitya go out?She could be dangerous.

Reyaansh:She needs fresh air.If she is confined to the 4 walls of this mental asylum she will never get cured.

Tej got irritated,but he controlled his anger.

Jeev plucked a flower from the garden and gave it to Nitya.

Jeev:I know that you love flowers.This is for you. 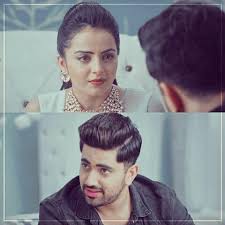 She took the flower from him.

Reyaansh and Tej watched it.

Tej:Jeev is very hyperactive.He can go to any extent to get what he wants.His passion is Nitya.He likes her very much.She also likes him a lot. 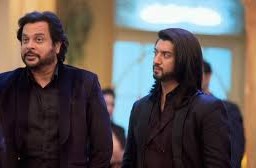 Reyaansh did not mind it.

Reyaansh:Dr.Tej..actually why have you kept Nitya here?Is it because of the murders which happened in her house?

Reyaansh:You may be wondering how I came to know about that.I had enquired about her and came to know this.Do you think that Nitya murdered those people?

Reyaansh:Then why have you been keeping her for years in the name of treatment?

Nitya was standing near the window.Reyaansh stood near her. 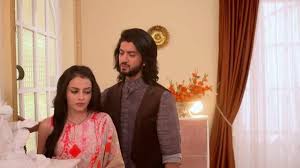 She looked at him.They shared a romantic eye lock.

Jeev came that way.He could not tolerate Nitya standing close to Reyaansh. 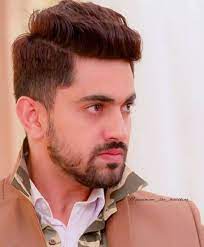 Reyaansh thought:I hope his obsession for Nitya does’nt lead his mental illness to the next level.

Moloy showed him his latest painting.

Reyaansh could not believe his eyes.

Kashibai Bajirao Ballal 16th May 2022 Written Episode Update: Kashi gets pregnant but hides it from Baji