I dedicate this SS to my friend adhiammululu who wanted me to write a ShreNal version of this concept which is taken from a movie.Those who have watched the movie would have guessed the movie after reading this chapter.But kindly don’t disclose it.Because those who have not watched the movie won’t be able to enjoy this story if you disclose the details of the movie.I thank my dearest friend Sydell for this beautiful cover page. 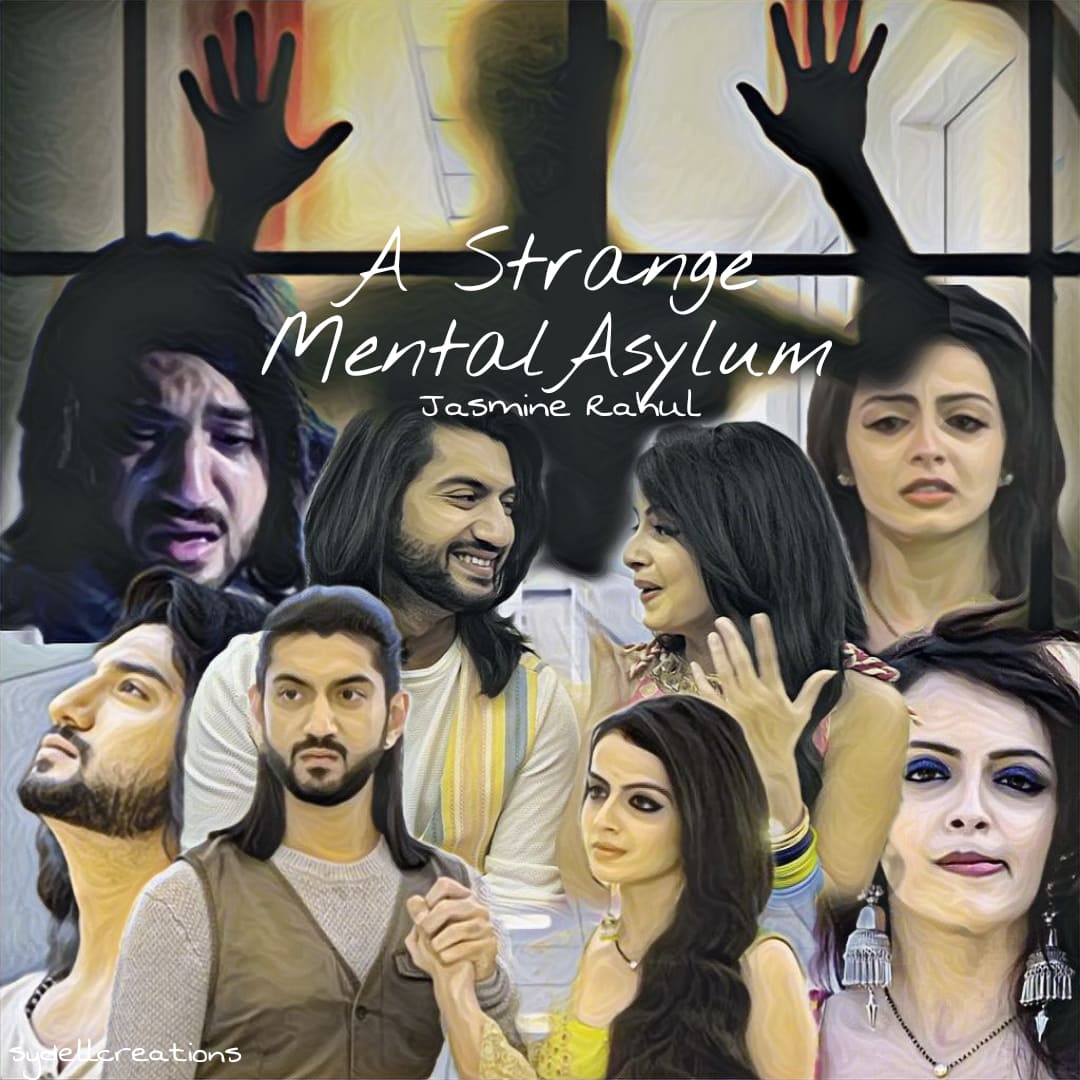 A middle aged woman named Shubhavi entered her house.She was shocked to see her family members dead.She could see blood flowing.She saw a young girl holding the knife and looking at the blood stains on it. 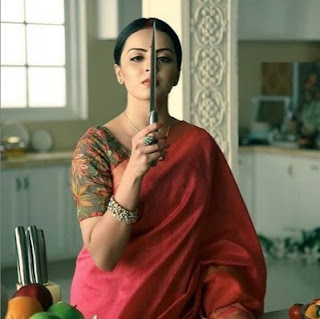 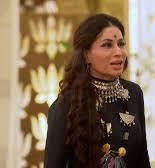 Shubhavi snatched the knife from her and threw it away.

Nitya looked at the blood stains on her palms.

A mental asylum in a jungle.A girl looked above painfully as if she was missing someone. 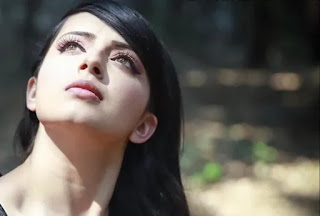 She was none other than Nitya.A lady nurse named Supriya went near Nitya with food. 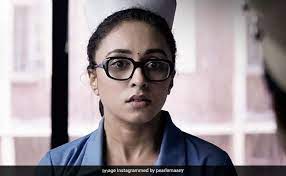 Nitya stared at her angrily and pushed her.That lady ran away in fear.

Hearing the calling bell ring,one couple opened the door.They were Dr.Tej and his wife Swetlana.

They could see a young man at the door.

He:I am Dr.Reyaansh Khurana from the psychiatric department of Medical college.

Reyaansh showed them his identity card too.

Tej:Mental patients stay here.They have a tendency to commit suicide.So how are we at fault?These are not in our hands.

Reyaansh:But it’s your responsibility to make sure that your patients are safe.That’s what a responsible doctor who runs such a hospital would do.

Reyaansh:There is a rumour that you give extreme shock treatment to your patients.

Tej:No doctor.I don’t do it.The patients over here are the ones who lost their mental balance because of their tragic past.So I erase past from their memory by hypnotherapy.

One girl came near Reyaansh and stared at him.She was holding a knife.

She:Go and escape.Otherwise you will be finished in 2 days.If you want you take this knife for self defense. 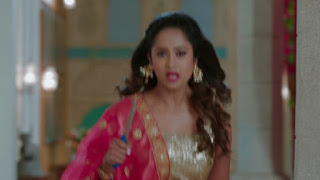 Supriya came and dragged her away.

Swetlana:Sorry doctor.She is a mental patient named Rani.She is very violent too.That’s why she was holding a knife in her hand.

Reyaansh:How can you all be so irresponsible and careless?Because of your carelessness,the patient is holding a knife which is very dangerous.She is not in her senses.Anything could have happened.Very bad.

Tej-Swetlana did not know what to say to defend themselves.

Reyaansh:Arrange a room for me immediately.I need to check this hospital as a whole.

Tej:Sure doctor.Swetlana…show him his room and take him for a round.

Swetlana went to arrange the room.

Reyaansh stared at Tej and said:Look…if I find anything suspicious,I will report it and that will be the end of this hospital.

Reyaansh met some mental patients there.

Reyaansh:Good that you guys are allowing your patients to do whatever they like.

Swetlana smiled:We always give freedom to our patients.We treat them like our family members.Hope you will understand it soon.

Swetlana:His name is Moloy.He makes many portraits.He has sixth sense.I mean he can predict future and he hints that through his paintings. 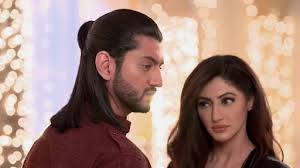 Reyaansh visited other patients too.

But none of them said anything bad about the treatment they get there.

Swetlana smirked and remembered how she tutored them to say good about the hospital.

Suddenly Reyaansh noticed a wound on the nurse’s face.

The nurse Supriya:No doctor.I was pushed by a patient named Nitya.

Reyaansh:Mrs.Swetlana hid one patient from me.Her name is Nitya.Why did you hide her from me?

I told you to show me all the patients.

Tej:I did’nt introduce you to Nitya as she is not considered as a patient.She is my daughter from my first marriage.

Reyaansh:Then why is she put in a cell?

Reyaansh:Show me.I want to see her.

Tej took him near Nitya’s cell.Reyaansh saw her through the window.

Tej:It’s better not to go inside doctor.

Tej opened the door.Reyaansh went inside the room.

Nitya looked at him angrily.

Nitya:Did you also come to ask me who I killed or how many people I killed?Then my reply is… 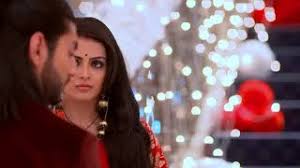 Nitya pushed him hard and Reyaansh fell down. 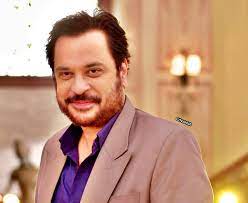 Tej:Now did you understand why I told you not to enter this room?

After some time when Reyaansh opened his eyes,he was on the bed.

He saw the nurse Supriya there.

Reyaansh thought:Nitya’s condition may not be good.But I am sure about one thing.She is not Tej’s daughter.If she was his daughter she would not have been ignored and put in the cell as if she has to be isolated from everyone.But why is he lying that Nitya is his daughter?What is he hiding?

Reyaansh was walking on the corridor looking at the 4 walls.

Suddenly he heard a screaming sound.He was shocked.He followed the sound and reached near a room.

He saw an antique cupboard near by and searched for the key there.But he could not find anything.He shook the cupboard.A key fell down from the top of the cupboard.Reyaansh took the key with a smile.

He opened the door and went inside the room.The room looked very strange.It was completely dark.

Suddenly he heard a voice.He was shocked.